Wim Hof, aka ‘The Iceman’, holder of 20 Guinness World Records, credits his accomplishments to the ‘Win Hof Method’- a powerful breathing technique that allows you to control the autonomous systems of the body.

Wim Hof has a vision of a world free of sickness and diseases. He is a Dutch extreme athlete who has climbed Everest and Kilimanjaro in only shorts and shoes, swam under ice, bathed for hours in ice, ran half-marathon barefoot on ice and snow, and ran a full marathon in the Namib Desert without water. This all he attributes to the breathing technique he uses combined with frequent cold exposure. This, as he argues and proves, strengthens one’s immune systems to fight off diseases.

The Wim Hof Method is a series of breathing exercises followed by power-ups and cold showers. Similar to Pranayama (yogic breathing), yet it is entirely different. By practicing this technique, one can withstand the extreme forces of cold, heat and fear. The technique will consist of rapid breathing, which makes one high on oxygen. Moreover, this oxygenates all the blood cells thereby increasing blood flow to all parts of the body. 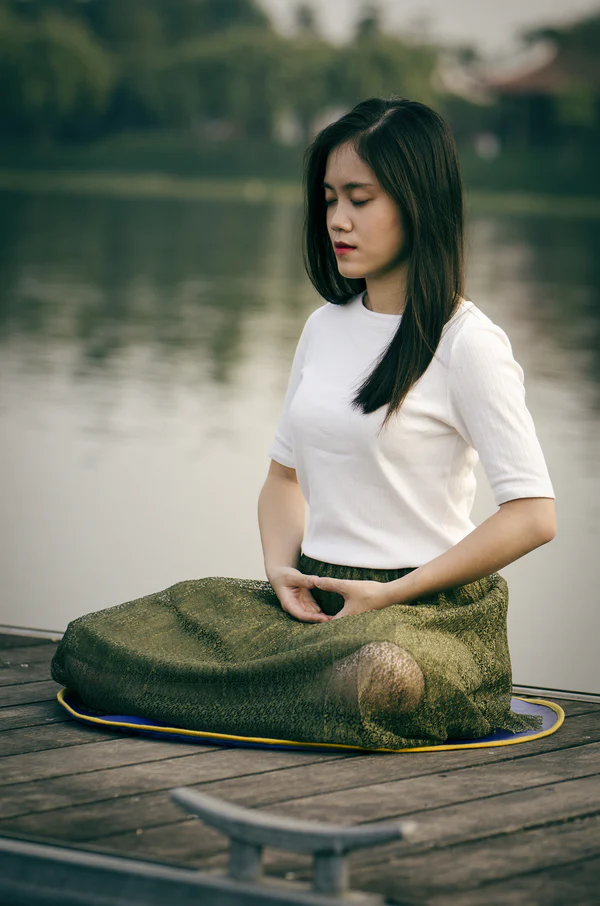 The first part is the breathing method. It consists of rapid breathing, making the concentration of oxygen high in one’s body. Complete oxygenation of all the blood cells happens and blood is circulated all over the body. It can be called controlled hyperventilation, as we are triggering it without any stress from outside but in a controlled relaxed way. Let’s go over the entire process:

Sit down or lie down, whatever is comfortable but be ready, free from any constraints so that you can expand your lungs freely without any restriction. It is advisable to do it on an empty stomach such as while waking up when the stomach is fully empty. 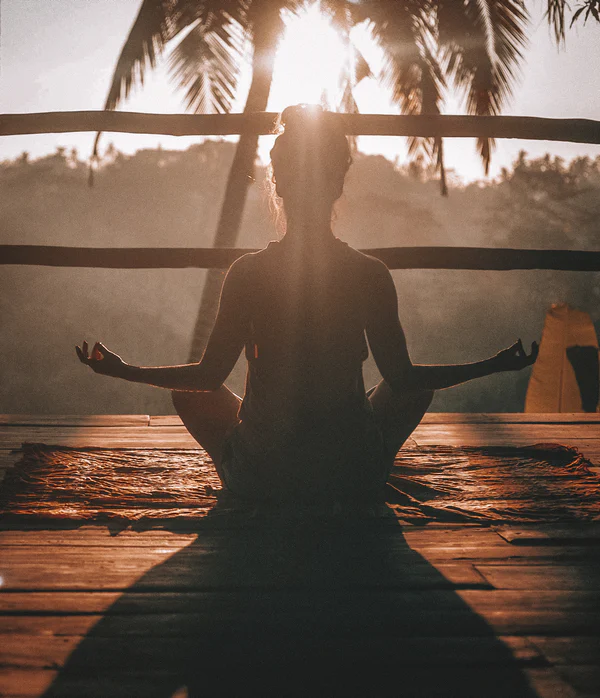 Inhale deeply, hold for a moment and then exhale out completely. Do this 15 times.

This is the power breathing process and should be done with full concentration and without a pause in between. The process is quite simple. You have to draw all the air in with full intensity and then push the air out with no pause in between – ‘Into the belly, into the chest and let go!’. Repeat this 30 times. You may feel light-headedness or tingling sensations in the body which is okay.

After the last breath, breathe in once more to maximum capacity and then release. After release, hold your breath until you feel the urge to breathe. Notice the blood running through the veins, the heart beating, try to slow it down. 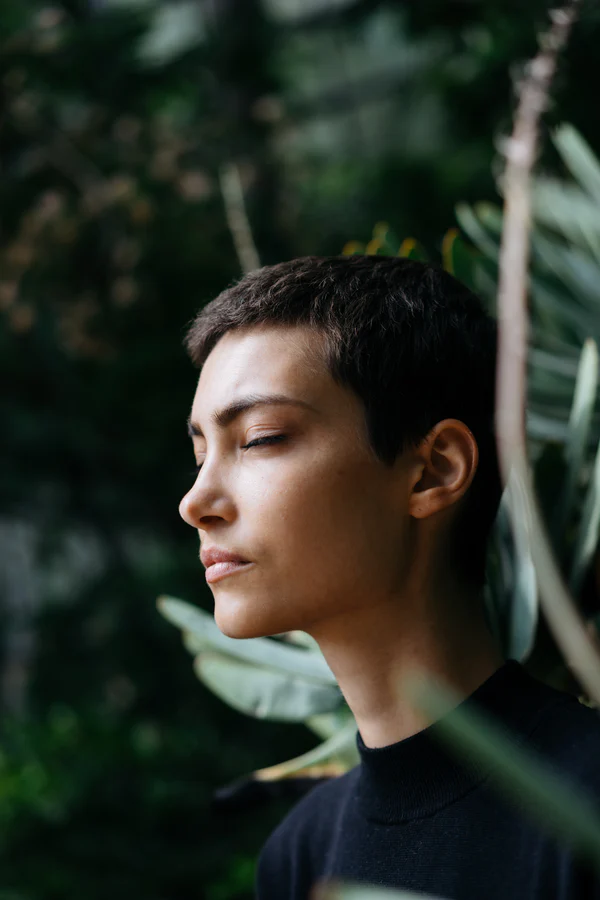 When you feel a strong urge to breathe at the top of your chest, breathe in full capacity and again hold for about 15 seconds. After that, let it all go.

After this, one round is completed. Start practicing with two or three rounds and gradually add a few rounds later on as you wish.

This can help you increase the strength of your immune system, which is very much important these days. Practicing on a regular basis can make you shed all the negative and lazy energy from your body, and make you active in these tiring and lethargic times.

However, certain precautions must be taken while doing it.  One must not overdo it or do it beyond their limits at the beginning only. Also, a person should be in a definite state to perform the exercise, either sitting in meditation posture or lying down on the back and not while standing up or while driving. Moreover, doing it underwater or combining cold showers and power breathing simultaneously is also not advisable.