Children love listening to old tales and stories. One of the most fascinating elements that shaped the Indian culture is storytelling.

A long time ago, two cats found a loaf of bread. Both cats wanted the bread so they started fighting and clawing at each other. A clever monkey who was watching all this went to them. “Why are you fighting?” he questioned.

The cats snarled- “We are fighting because both of us want the bread.”

The cats replied- “We don’t want the other to get more than me!”

“Alright” said the monkey, “let me help you divide it in half”.

The monkey cut it into two portions in which one portion looked bigger. “Let me bring them to the same size” he said and ate some of the bigger parts. The other part now appeared bigger, so he took a bite from it. Little by little he ate the whole bread and went away. When the cats had seen the monkey running away, they realized their mistake. Simply because the two were fighting, the third one got the benefit and they were left with none.

The story did sound familiar, right! These little expressions in all the direct speeches of the characters and the little sounds made by them, when children listen to it, their mind goes into the story. In other words, they live in the story. Sometimes, the story comes with a good moral also, which basically helps in the cultivation of morals and emotional well-being of the child in life.

Most of us are lucky enough growing up listening to old fairy tales from our grandparents, or uncle- aunties. When we try to think about the best part of our lives , this phase of us, although blurry, might pop-up. Unknowingly or knowingly, they are our backup whenever we feel low. Today, we mostly live in a nuclear family because of job locations and other factors due to which children have no one to tell bedtime stories and are mostly involved with their gadgets.

Storyteller Gita Ramanujam is famous for sharing such Panchatantra stories with different expressions and sounds which makes her the master storyteller. She also does workshops for children and teens where she shares story-telling skills, narration, voice modulation and other innovative techniques.

Anubha from Dehradun is another such storyteller we can look up to. She wants to give out the message that you can make a career in storytelling too. Not just fairy tales, but sports, science and other real-life stories can be conveyed in the same way and that’s what she does. Learning through books is boring for most children and they want to avoid it but they love it if the same concepts can be taught to them through stories. They will question in a proactive manner and will let their creativity fly. 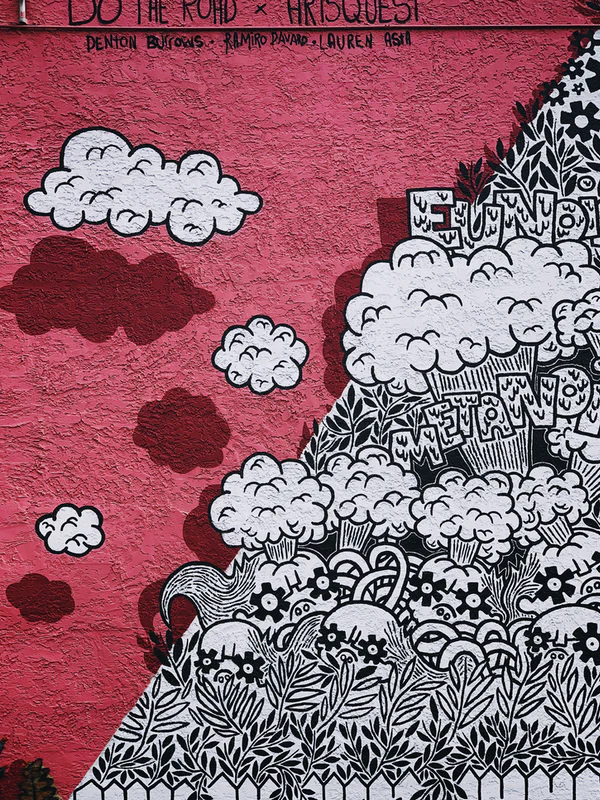 Storytelling art is not just good for a family’s well-being, but also helps a child in character building and emotional well-being in this gadget stricken world. Moreover, these stories will help them in deciding what is good for them and what is not, who are good people and whom to avoid.

For those who want to make a career out of it, there is no better time than now. Amidst a crisis such as now, people need someone who can motivate and support them, someone who can help them in dealing with the situation swiftly. In such a digitally connected era, reach is no longer a problem, even if you can share something, you will feel good and so will the viewers and what more, you can earn money for it! 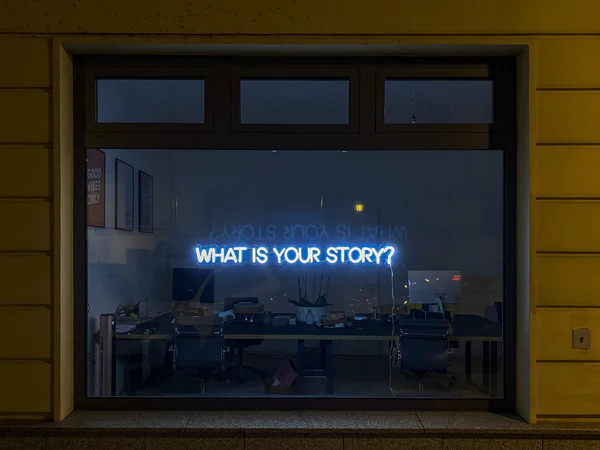