The Brits have worked at the high end for the spread of the English language and culture throughout the world. The teaching system changed from gurukul to classroom and literature followed. The literature, we know, has a huge impact on any society. Vocal history or stories always keep changing over time and there is no certain way to know if what we heard is correct or not. However, literature remains intact, and society believes this to be the only trusted form to get to know something. The colonization, done by Brits was to ensure that the whole world follows the same rules, has the same governance, speaks the same language and has the same culture. This means one had to lose one’s identity to the Brits. The Brits might not be successful enough but the obsession with English tradition had left a notable impact on us. Talking about language, a lot of gems in our native language are perishing day-by-day which could have a huge impact on us be it Hindi, Bengali, Maithili, Sanskrit, Tamil, Telugu, Punjabi, Kashmiri, etc. 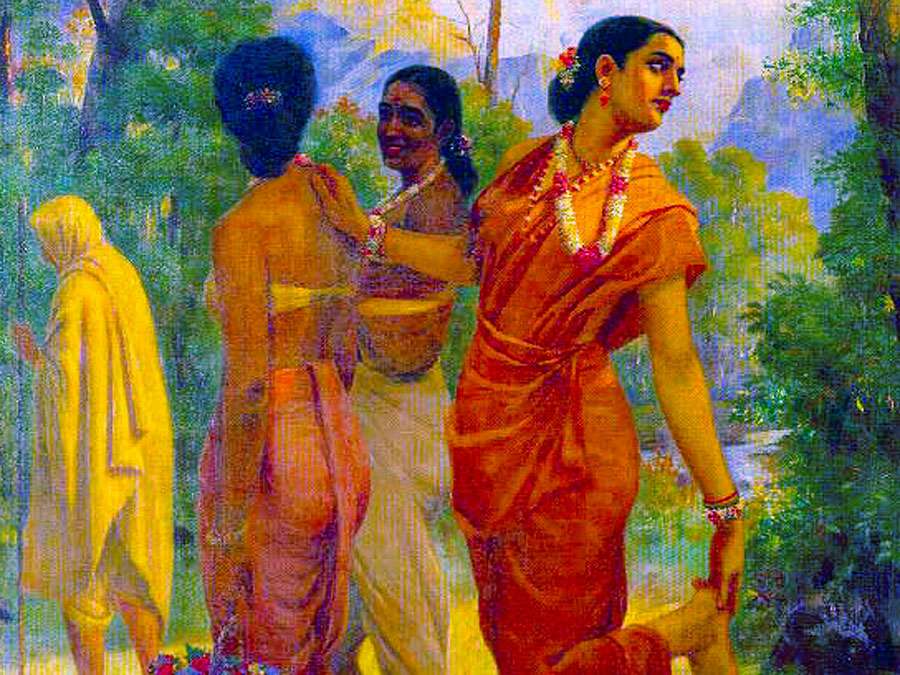 Literary works of writers like Munshi Premchand, Kalidasa, Rabindranath Tagore, Dr. Jaymant Mishra, Amrita Pritam, etc. provide an insight to the core of our identity, our society. We all know many of such great personalities as we have heard about them one way or the other but how many of us have gone through their works? They are best known for their works, some of them have even been adapted in movies, but most of them only find space in a library waiting to be touched upon. Premchand’s Godan or Tagore’s Gitanjali among many are masterpieces that were once admired upon. There are lots of super-famous Hollywood movies which are based on some kinds of literary works of English while not more than a slight of Indian literary works.  It’s not because they do not interest us, but they are not touched upon in the first place, to begin with.

Only when one invests time in Indian works, will one understand the magnificence of such and such. Only when one reads, one can praise and criticize them. While we are continuously reading and watching a lot to be up to date with the changing society, we must also know ourselves better by reading all kinds of works in our own languages. This expands our mind ranging from old cultural values to new, from one society to another, and we would know the world much better and would be able to decide for ourselves better.

There are, however, certain problems as we don’t understand much of them while English seems comfortable to us. Not much of the local work has been translated to English or made movies upon. For those who understand it,  they can contribute to its spread by providing the translation. Also, as George Carlin humorously puts it: “meow” means “woof” in the cat. It’s not about the language, but it’s all about emotions and we must be ready to experience all kinds of it to live a content life. Moreover, we must know ourselves to know others better and amongst all other ways, our own literature facilitates the most efficient way till date. Let’s not let them die until we learn from it, and the more we learn, the more it lives.

So, instead of searching in ‘English’ catalogs, let’s give a shot to ‘Best’ catalogs that we can understand and relate to. What’s more relatable than our own literature, in our own language! 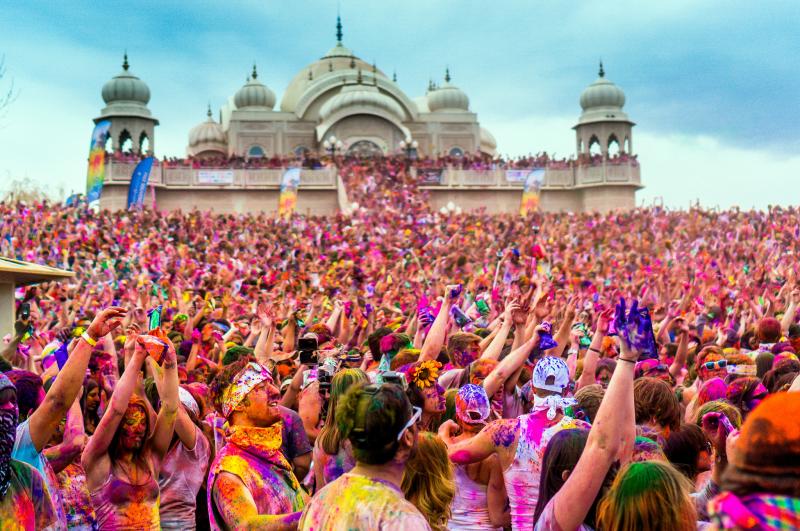