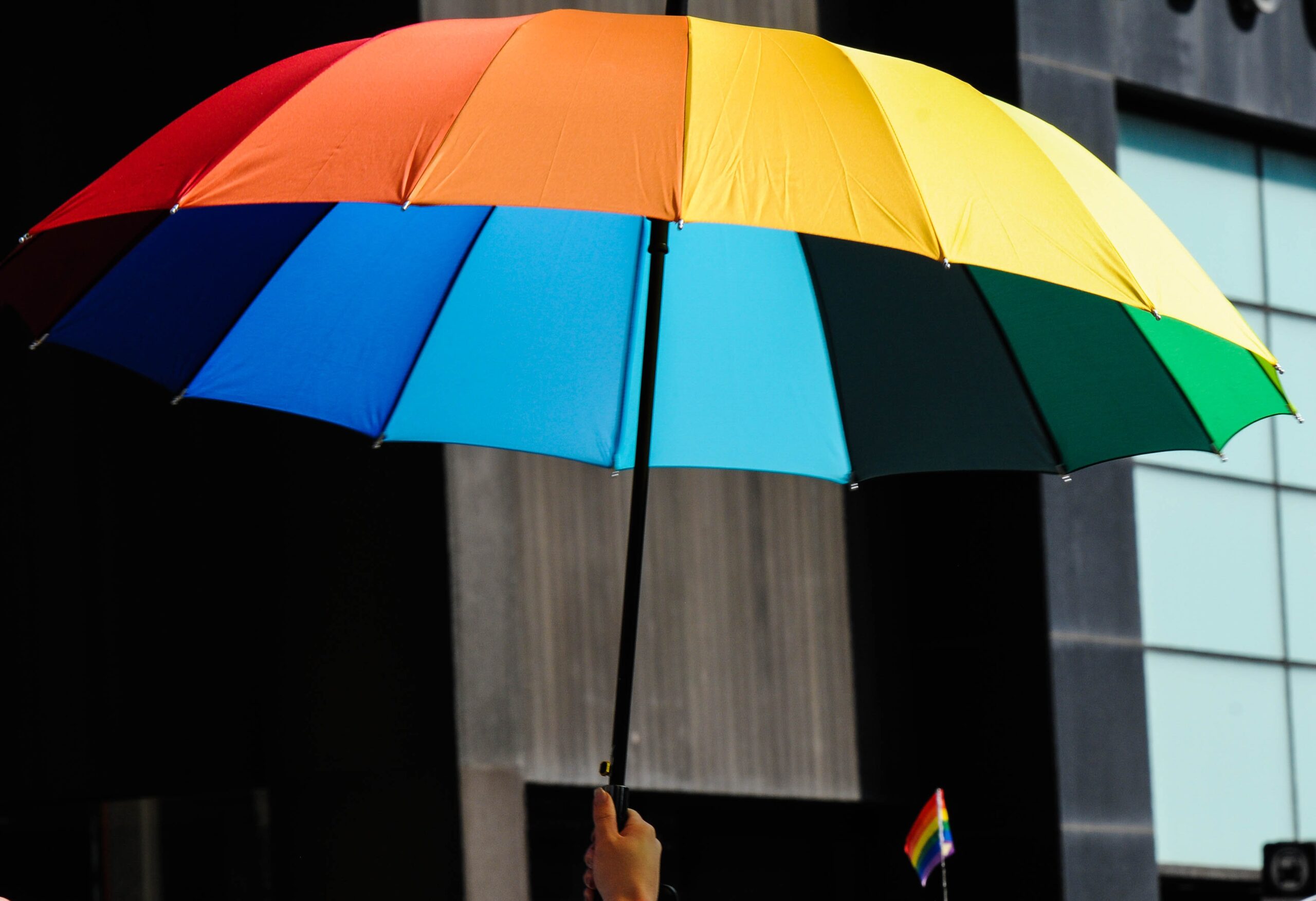 This marks a time dedicated to celebrating the voices, faces, contributions, and lives of anyone identifying as LGBTQ+. This month is the time to shine a light on LGBTQ+ portrayal and representation, both in real life and in media.

We often search for ourselves in fiction. We seek characters whose suffering, sustaining, empowering, and encouraging stories resonate with ours. We want to know we’re not alone and there are others like us. For many queer young adults, the time after high school graduation— whether they leave home for college or for other opportunities — is a period of self-exploration and coming to terms with their sexual orientation or gender identity. Reading books with characters facing similar situations can mean the world to an LGBTQ person in their late teens or early twenties and help them feel understood. Books help us grow and process the world around us, too.

In honor of this month’s celebrations, we at YOOF Magazine put together a list of the best LGBTQ young adult (YA) books that will bring you to tears, make your heart swell, and reinforce self-love, tolerance, and acceptance. This diverse LGBTQ books list is perfect for both teens and adults but features titles that are mostly categorized under young adults.

It’s one of those rare books that you keep thinking about hours, even days after reading it. You replay all your favorite parts in your mind, rehear all your favorite lines and you wish, wish, wish the author would hurry up and write another book so that you can devour it in the same manner.

We love how this story was told. This book brings forth an identity that we don’t see exclusively represented nearly enough in literature and media: an asexual main character. Some of the protagonist’s explanations of asexuality and some of her fears that many of us have had and explanations are what we could’ve used as teenagers. The way in which asexuality was represented on the page, particularly since she is explicitly bisexual and because she is a black woman (the stereotype hypersexualized black women is even addressed in the book) is commendable. While some may not see themselves in Alice, but I think many wills. Let’s Talk About Love is an important addition to the asexual literary canon and we are grateful to have it

This book is bound to make you happy. Talk about having diversity in a novel. Both of the main characters are Mexican-American, so not only do they have to figure out what that means in this society, but also what it means to be openly gay and how it will affect them. Dante and Aristotle are just amazing, and I love that this story begins with a strong friendship and a bond that later grows into romance. Saenz’s novel speaks to the innocence and pain of accepting one’s cultural and sexual identity in a society that might not be as accepting.

Call Me by Your Name by André Aciman

Armed with gorgeous prose and a memorable plot, Call Me by Your Name is a passionate and tragic take on the ‘summer love’ trope. Elio Perlman, a 17-year-old Jewish American-Italian, and his blossoming relationship with Oliver, a 24-year-old graduate student, completely take over the text; their story grips their audience and captivates them until the last sentence. Subsequently, it is a heart-warming and heart-breaking novel.

Though the core of their story lasts for the six weeks they had at the Perlman summer home, Elio and Oliver’s tale is passionate, emotional, and will leave you breathless.

The Immortalists by Chloe Benjamin

Though The Immortalists by Chloe Benjamin is not a predominately LGBTQ novel, it features a gay main character. Set in the 80s during the AIDS epidemic, his story was one that just sticks with you and has you thinking about it again and again. Pick this one up to read his story, but also just because this novel is amazing and one you should not miss.

I’ll Give you the Sun by Jandy Nelson

Ultimately, this novel is a family story. More specifically, it’s centered around the familial relationship between twins Jude and Noah, and how time and circumstances changed their connection with one another. However, one of the biggest highlights of I’ll Give You the Sun is the relationship Noah forms with neighbor-boy Brian; through their characters, Nelson presents a realistic illustration of a gay teenage couple, from their tentative start to their deep connection with one another, all the while attempting to overcome personal obstacles that threaten their relationship.

A riveting drama, narrated in beautiful prose and a mastered grasp of blending emotion into the written word, exploring both romantic and fraternal relationships, I’ll Give You the Sun is an excellent read and is highly recommended.

Annie On My Mind by Nancy Garden

If you’re looking for an F/F novel, this should be one of the first ones on your list; it’s definitely the first in ours! The relationship between main characters Liza and Annie is such an organic and realistic depiction of friends falling in love, while at the same time interwoven with the difficulties and fears of being in a lesbian relationship. Initially starting off sweet and blissful, this story does portray the hurtful side of bigotry and ignorance in society when it comes to homosexual relationships – another, albeit this time unfortunate, an indication of realism within Garden’s novel.

Annie on My Mind is a definite go-to within this list, drawing in LGBTQ+ youth with the purposeful message that they are not alone in their questions and fears

These are but a few of our Pride Picks for this month! This is not a complete list, by any means; there are so many more riveting books out there, and we acknowledge that we didn’t hit on all of them.

Do you have any young adult LGBTQ+ books you enjoy reading? Please feel free to add on to our list!