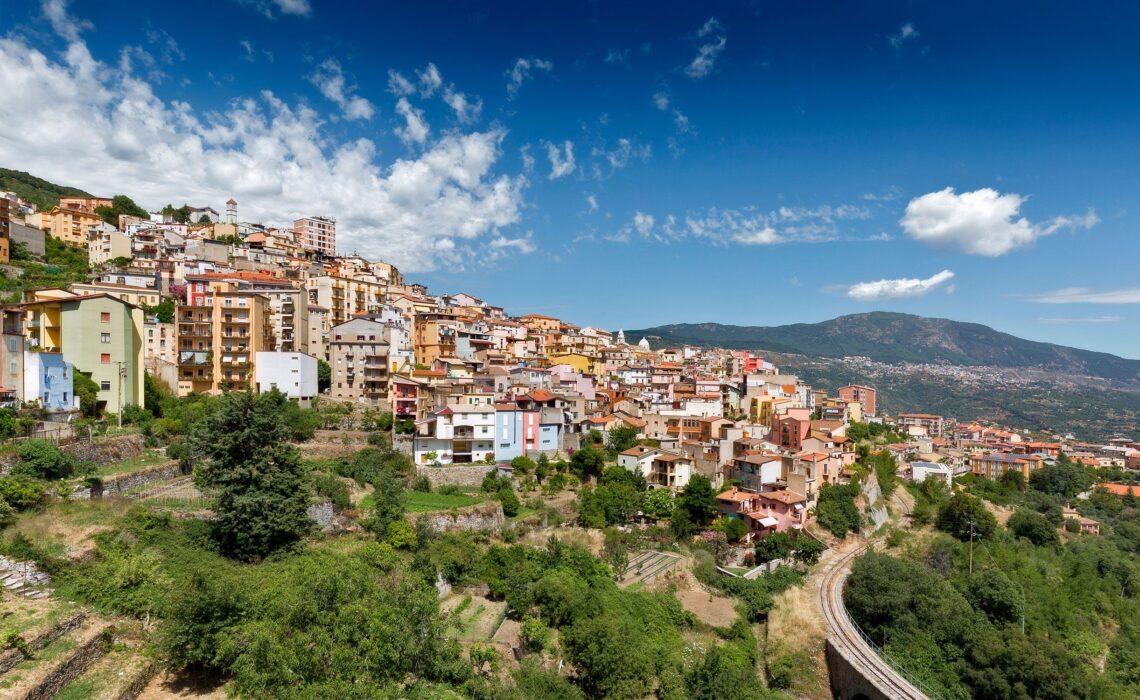 As bizarre and strange it might sound but it’s true. There are abandoned and dilapidated houses in the southern part of Italy in 20 towns like Sambuca, Gangi and Olloi, which are available for only 1 euro or 1 dollar 10 cents. Due to increasing depopulation in these towns and economic slowdown, with more than 1 million people who migrated to UK and towards the northern part of the country in the last the 10 years, the Mayors of these towns, decided to sell off the properties for a 1$, thus attracting more people and reversing the effect of depopulation.

Although 1$ home sounds like a really smart investment, there are a lot of expenses hidden underneath. Sam and Meredith, a couple from the USA, who recently purchased a property in Italy said “the initial cost was 1$, but after paying taxes, deposit and renovation cost, which is still not complete yet, our final bill might be close to $86,000”.

Homes have been on sale since early 2019, on the respective websites of the individual towns and there were more than 100,000 applications from people wanting to buy these properties. Recently the operation has continued again as it was on halt due to corona outbreak. A lot of new buyers have moved into their properties already and for once an offer that seemed too good to be true actually appears to have been worth it for them.

What led to depopulation and houses becoming so cheap ?

It all started back in 1968 when a massive earthquake hit Sicily. The damage caused by the earthquake was so intense that people realized, it is more feasible to actually cash in the insurance money and move to a better place to start their life again. This exodus continued from there, the younger population migrated to the major cities in search of a good job, many people left to escape the poor market conditions in their hometown. This rapid migration was so severe that, since 1950 Sambuca has seen a 30% reduction in its population.

Major reason being standard of life and poor job condition, for people who have migrated. The town authorities are trying their best to attract people from all over the world, to buy properties and establish local businesses in their town.

The town of Molise is offering incentives such as paying new settlers up to $27,000 over a period of 3 years, if they decide to start a business as well.

Infrastructural development and tourism is also being highly focused, as these towns have beautiful landscapes and rustic architecture, to gain the interest from foreign visitors so that they too invest in these properties. Most of the towns have been able to gain interest and people seem attentive in buying these properties,but at what cost, will 1$ be enough for them to claim a property and call it their own, let’s take a look.

Real cost of buying a 1$ home

In principle yes, these houses will cost only 1$ as their listed price, but there are specific requirements and administrative expenses which makes the final bill quite high. Now, as 1$ suggests it is very unlikely that you will find a mansion at this price.

Most of these properties have old walls and broken roofs making them ill-fit for proper living conditions, as they have been abandoned for years now.

Some towns even have a mandatory clause where a $5000 deposit has to be paid at the time of purchase, which will be forfeited if the owner fails to renovate the house in the span of 3 years. Since most of these towns are in the rural areas, there are very few hardware shops and construction companies, making the task of renovation difficult for the new owners.

There are also contracts which are to be made for tax purposes and real estate expenses. Some towns even auctioned their properties, which essentially started at the base price of the property at 1$ but ended up being much more, these expenses combined together comes to about 3000-6000$. Some new house owners have claimed that they have paid up to $28,000 just to make the initial purchase even before starting the renovation.

So if we do a rough math for an outsider who decides to buy a 1$ house in Italy and add up all the expenses such as, listing price to taxes, deposit, renovations and cost of travel, the final amount comes close to just shy of $90,000.

So it will be right to assume that buying a house for just a dollar is quite the steal. Just imagine a dollar, there are very few things that one could buy in 1$ and claim a good investment. No doubt there are some extra expenses which definitely have to be borne by the owners but the end cost is still way less as compared to other properties in various cities. The local authorities are definitely trying their best to revive the economy and get more people into their town but only time will tell what happens.